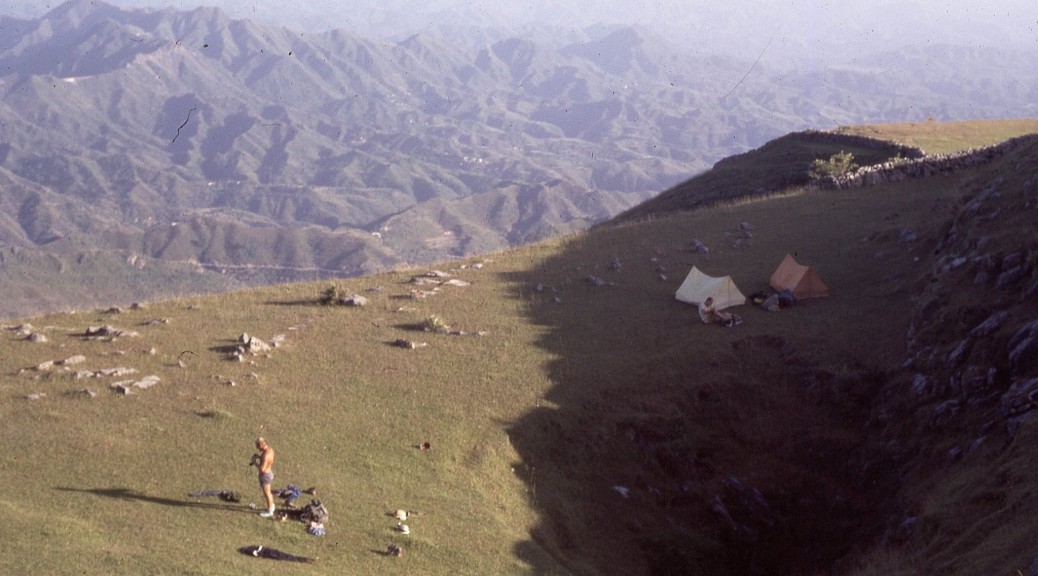 Spent most of the day tidying up the bus and camp after it had become something of a tip. Rod, Hodge, Jim and Ian set off early in the morning intending to spend the night at the cave found on Monday. Dave, Colin and Johnny also went to the cave but returned in the evening.

In the evening we watched a series of plays given by local school girls from the surrounding villages in the area.
The weather was warm and sunny all day.

Below are a couple of pics of the entranced to one of the larger caves we found and this area was remarkable free of scrub and wasn’t cultivated, pop a few sheep in and it would look just like the Dales except a wee bit warmer. 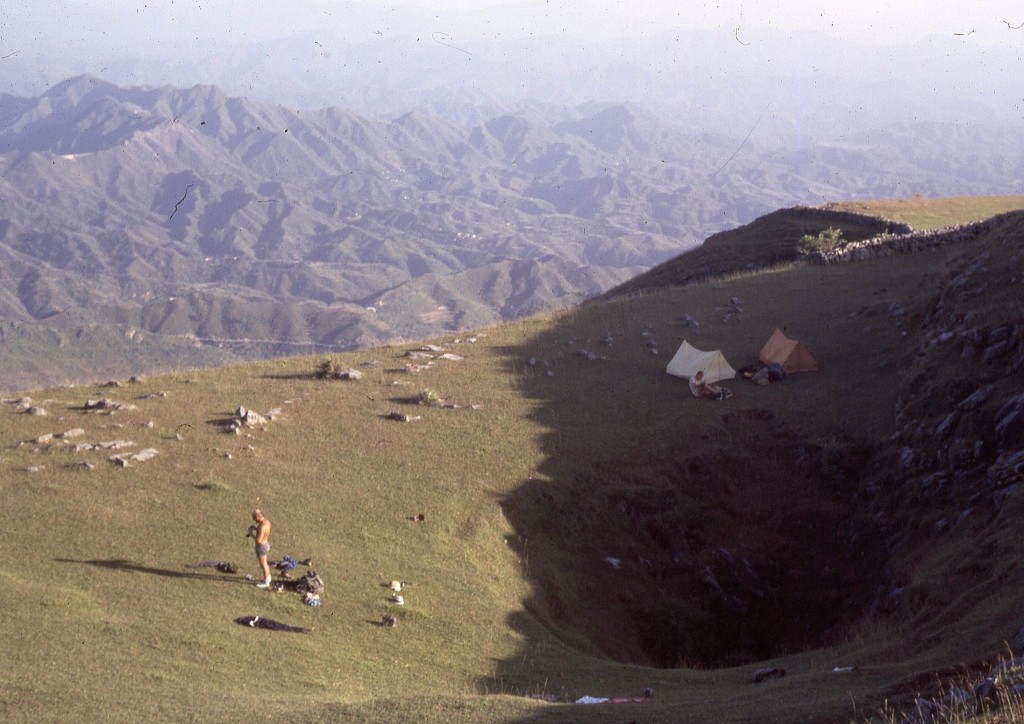 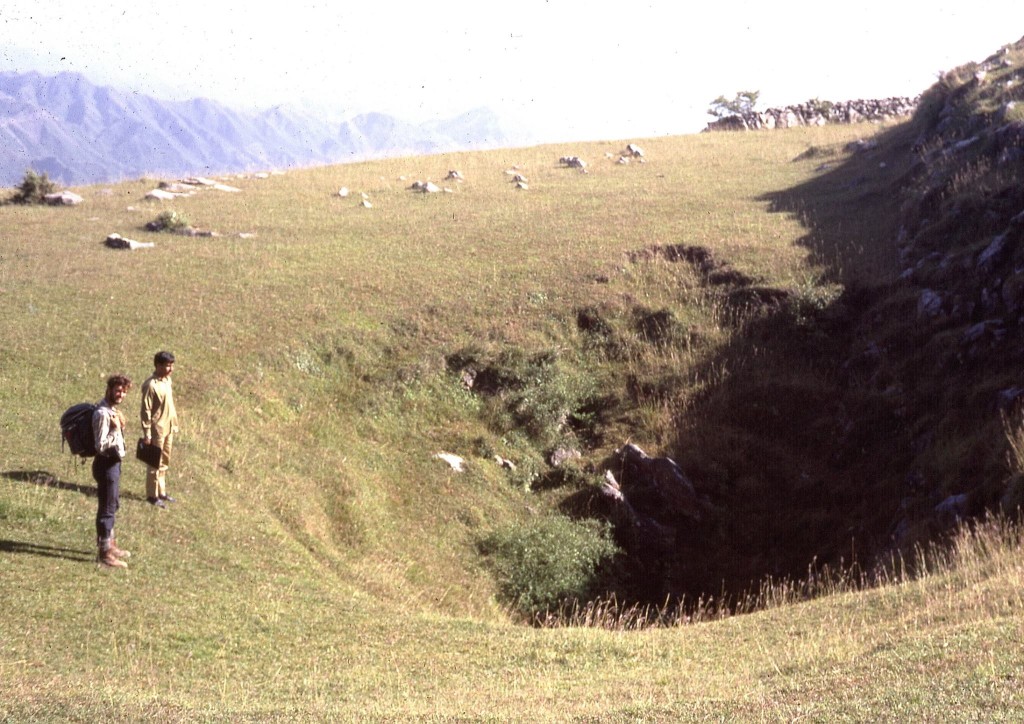 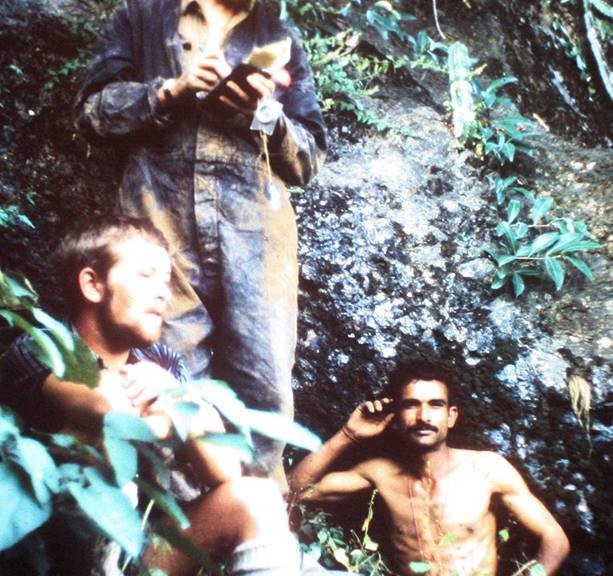 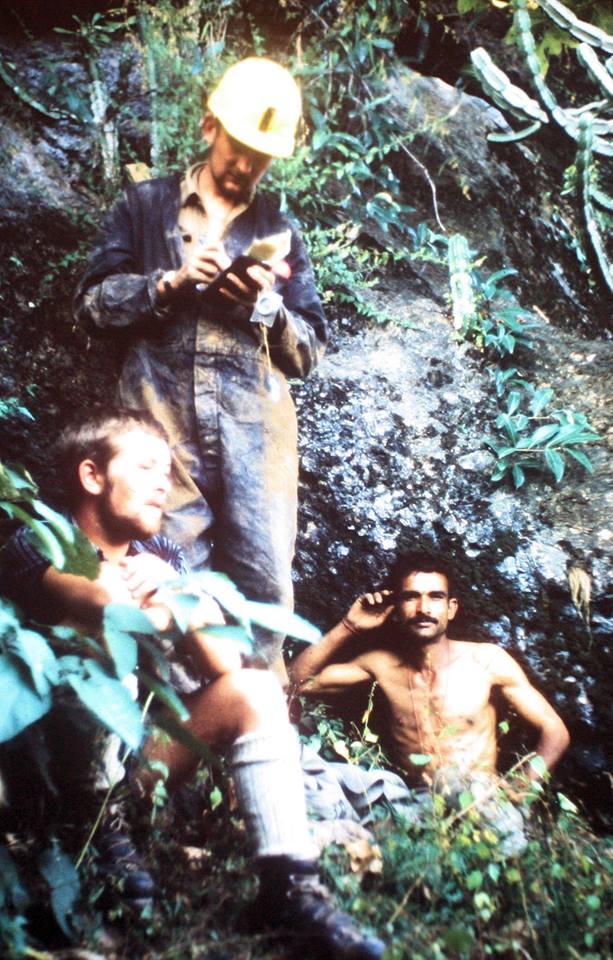 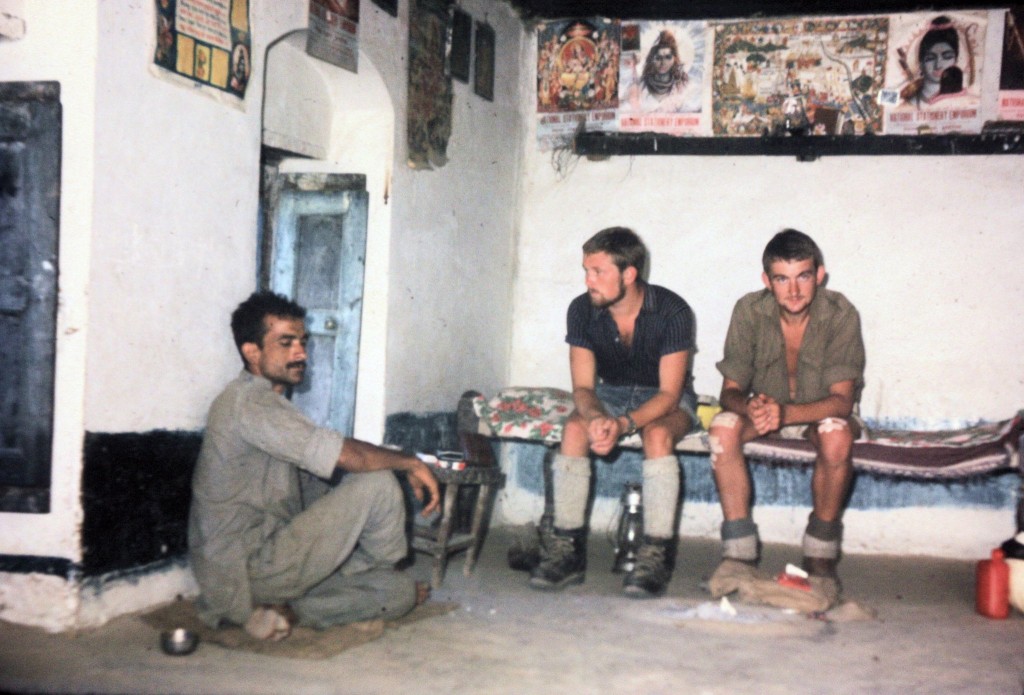 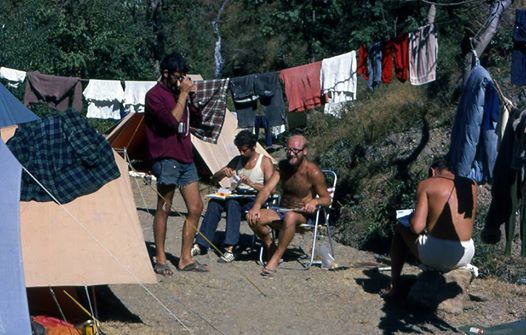 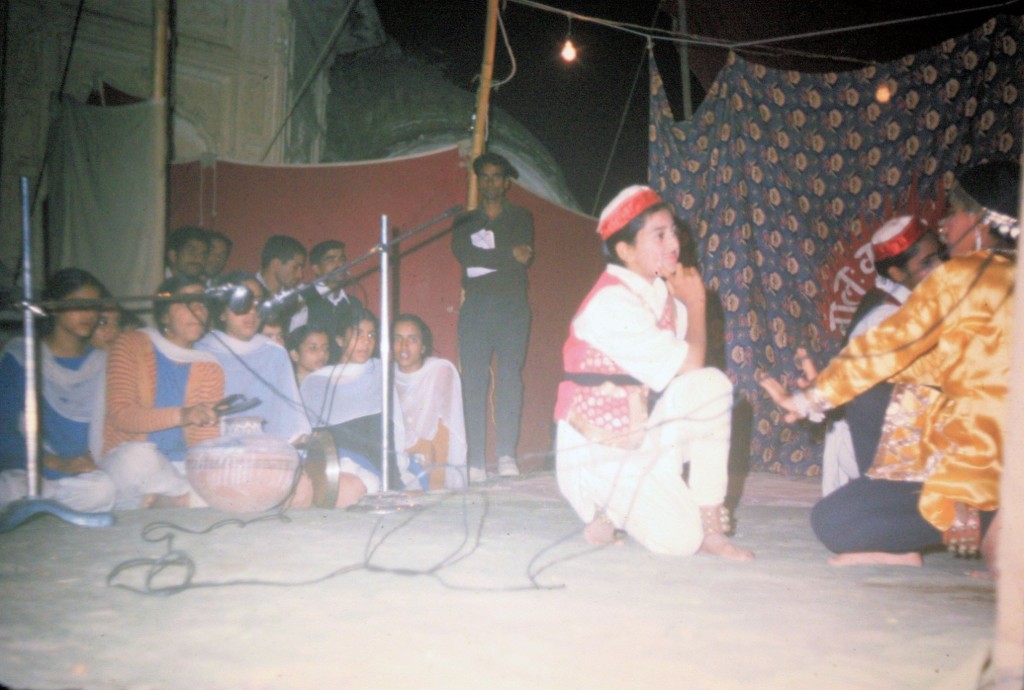 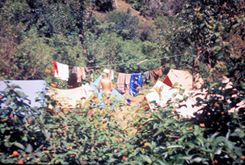