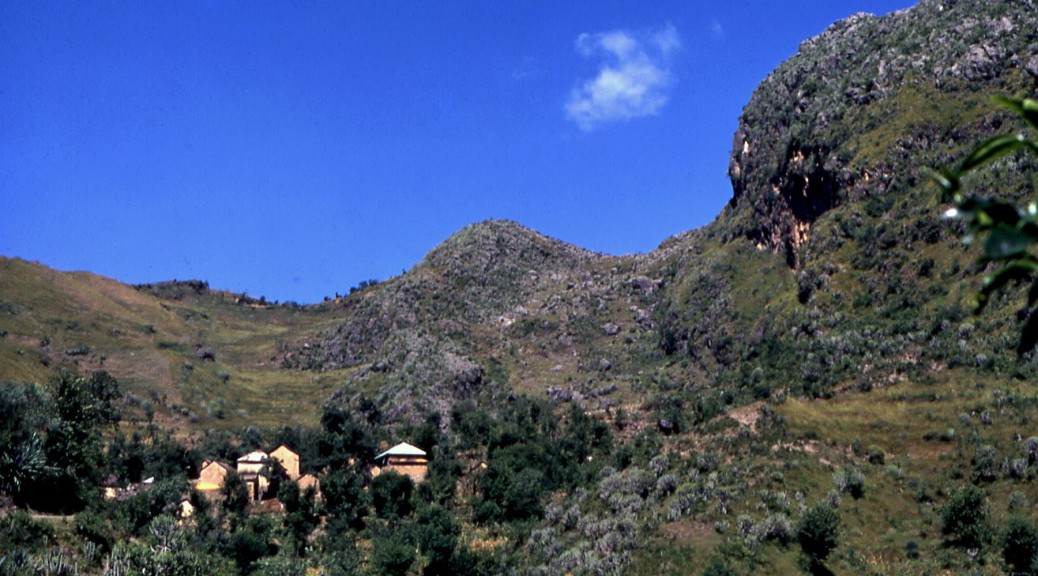 In the very early part of the morning there was a very heavy thunderstorm which kept everyone in their tents, apart from Ian, Johnny and Colin who had to make an early start to their journey into Deli. The rain continued throughout the morning and most of the afternoon therefor giving us no chance to venture much further than the village. Apart from Keith and I who made a short trip into the village, Jim managed to reach the top of a hill at the back of our camp.

While we were making tea we had several visitors as well as the usual spectators. We were informed by two of the visitors of several caves which they know about, or had heard about. One of these was supposed to be very large but after the Dunga Dora episode we remained unimpressed. From this meeting our Liaison Officer, Enerjee the Forest Warden and the Maharaja, whom we hoped to, have met earlier on, said that they would call round in the morning about 11–o-clock.

The weather was very wet for most of the day, swelling the small beck that runs past our camp. The sky cleared somewhat in the evening with perhaps a better day tomorrow. 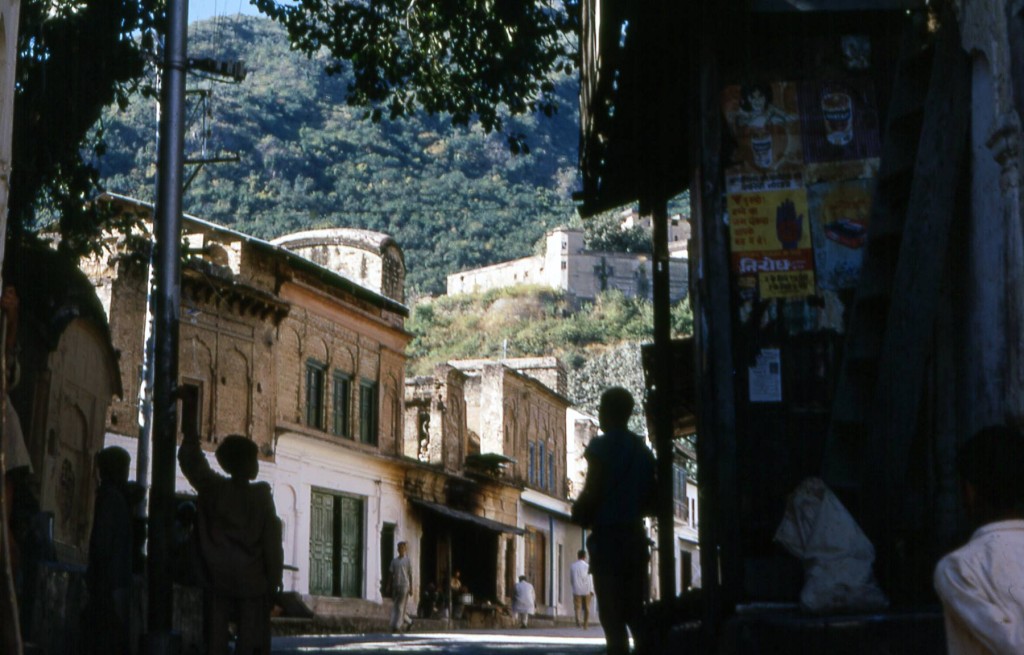