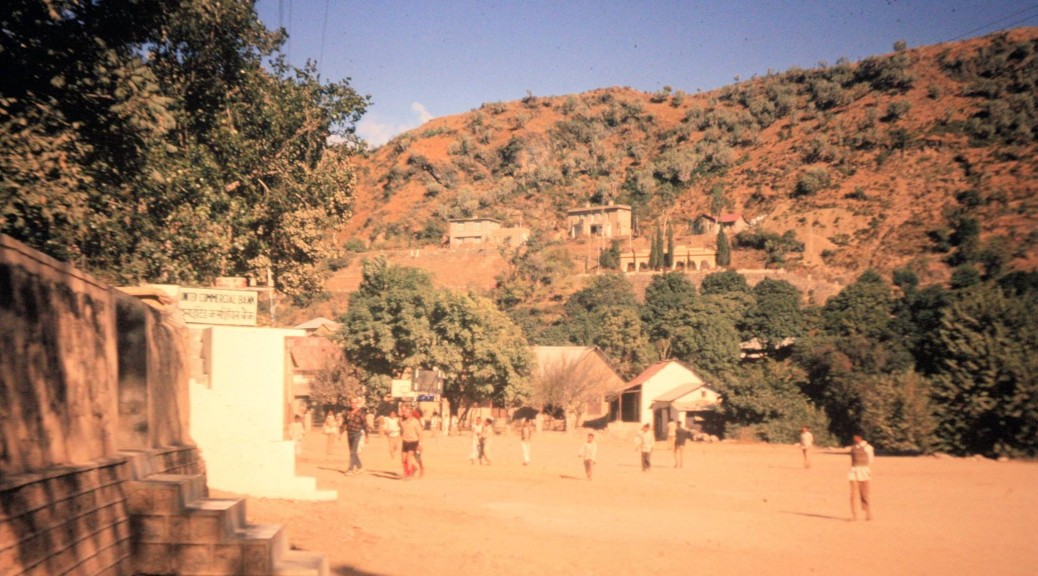 I set off about ten o’clock in the morning with Trevor to trace the stream which runs through the camp. The stream runs on the western side of the hill directly behind the camp, the sides of which are very steep with the occasional limestone outcrop. During our travers of this valley we saw, about half a mile from the camp, several cave entrances. These were situated about halfway up the eastern side of the valley at the base of one or two limestone outcrops. We decided to leave these for some else to look at later on. We passed the village of Tal and headed on for the col between the two peaks. Here we stopped for a short while to have dinner.

From the col, on which there was a small but rather neat village, we made for a ridge which ran eastwards down from the second major peak to the valley below. From this ridge we could see the main ridge which runs more or less due north, we being on one of the many ridges that run off it. To the east was the large valley and dirt road which leads to Arki. The main road from Simla could be seen at various points running from the east to the north. It was from this point that we spotted what we thought was a large cave entrance about two miles north east and not very far from the metal road which goes to Simla. We estimated it to be about two mile along the road after the turn off for Arki. Trevor suggested that we should look at the cave tomorrow, catching the local bus from Arki to Simla, getting off at Shala-Ghat and walk the rest of the way via the metal road.

We left the ridge and made our way back to Arki via a valley, which ran eastward down from the main ridge and joined the dirt road into Arki about two and a half miles out.

On our return to the camp we found that Mick and Hodge had no luck with the cave called Nagdwar. This had been spotted on Friday and left for the thinner end of the expedition.

Our evening meal was had at the guest house, one hell of a hot curry.
The weather was sunny all day and rather warm during the mid-day period. 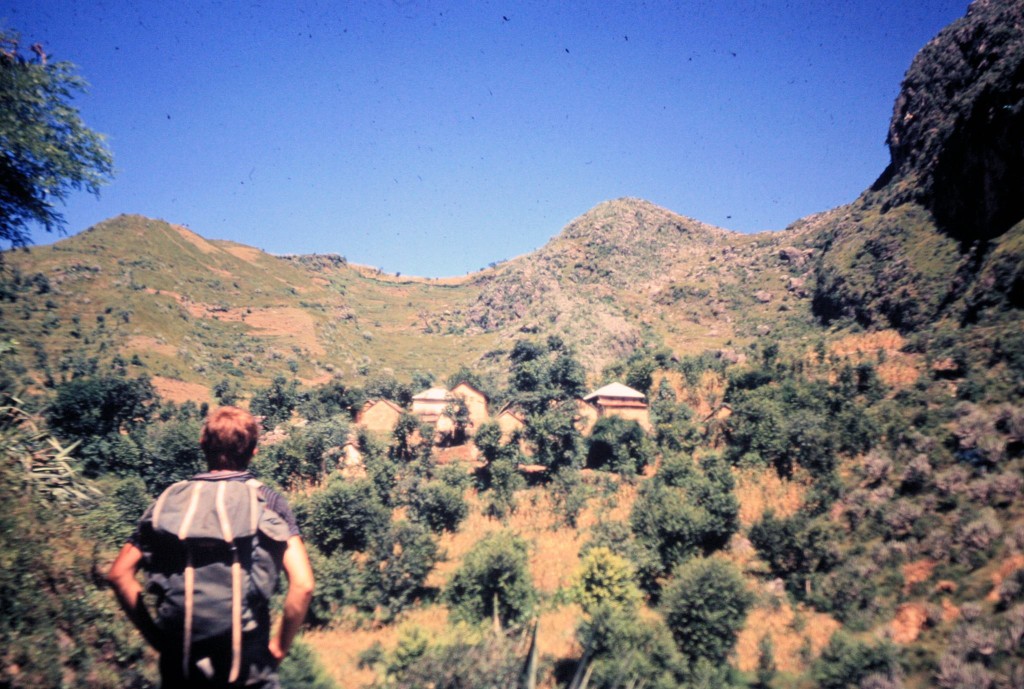 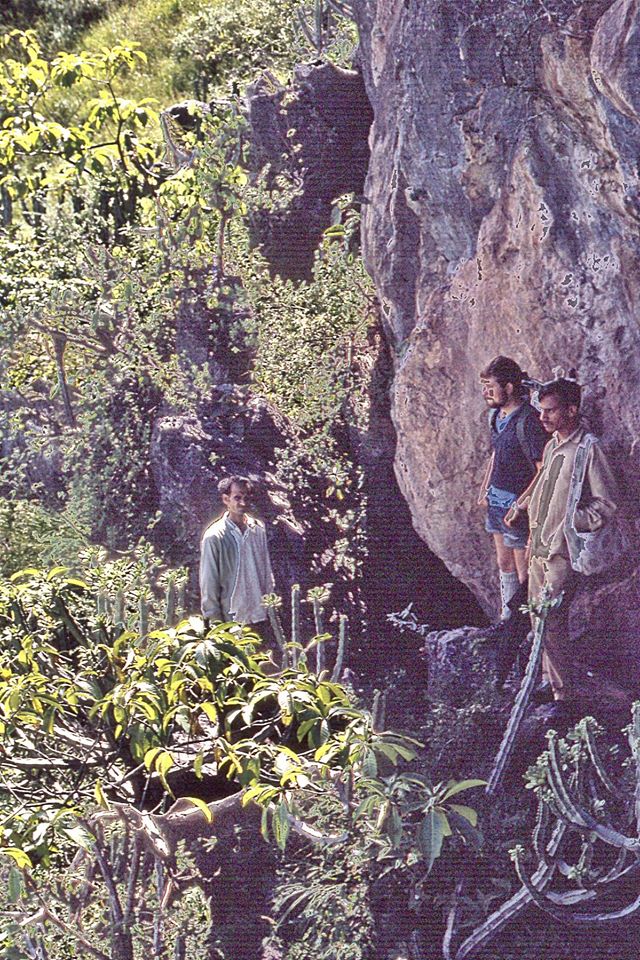