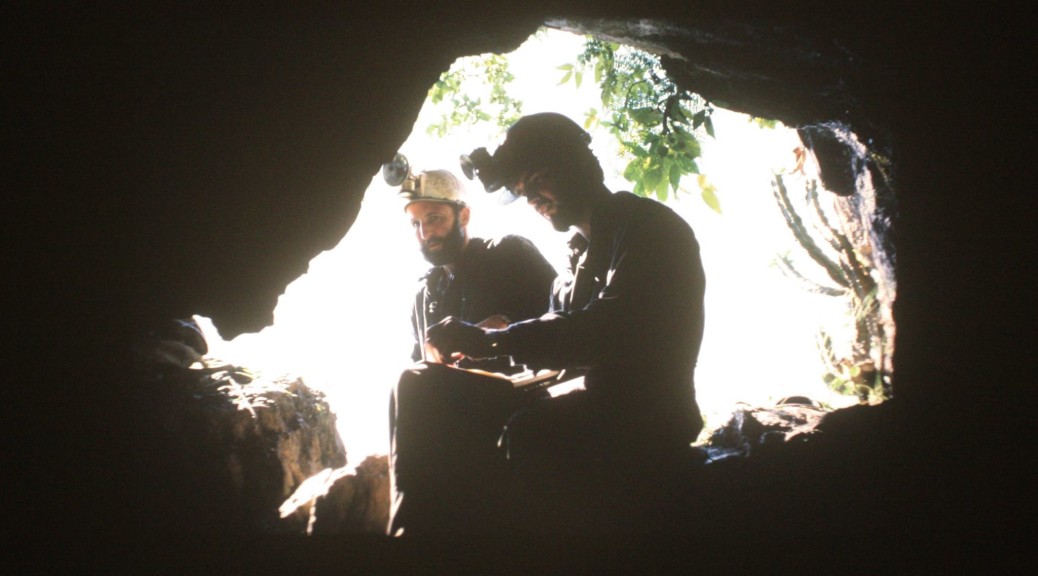 Left Arki on the 8:30 bus to Shala-Ghat, but unfortunately we did not manage to catch a bus to Darla until 11:30, which funny enough came from Arki. We being Dave, Johnny, Mick, Hodge and I, Jim and Rod stayed back at camp.

When we reached Darla we split into two groups, one to photograph and survey Dave Hole “Daterh Cave”, and the other to visit the hole above Pajyare Ra-Kolta. Johnny, Hodge and I constituted the first party, Trevor, Mick and Dave the second.

The cave Daterh was basically a rift about 60 or 70 feet long, going into the hill with a cross rift running another 60 or 70 feet. The walls were well decorated with calcite and curtains but not quite as good as in Pajyare Ra-Kolta. After surveying and photographing we returned to Arki, having had to walk all the way from Shala-Ghat again.

Dave, Trevor and Mick on their return brought us some rather good news for a change. The cave they had visited turned out to be the largest so far, not so much the length bit more the size of the rift; it even had a 50ft pitch.

During the night we decided to revisit this cave to survey and photograph it. Mick and I hope to spend about three or four days in this area.

The weather was rather cloudy until about 11 o’clock after which it was warm with sunny intervals. 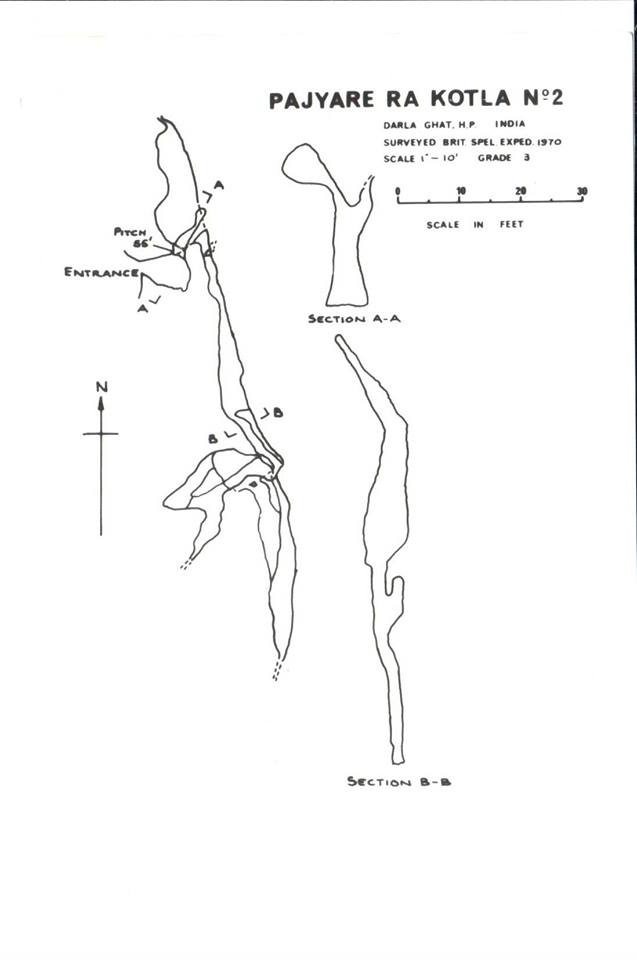 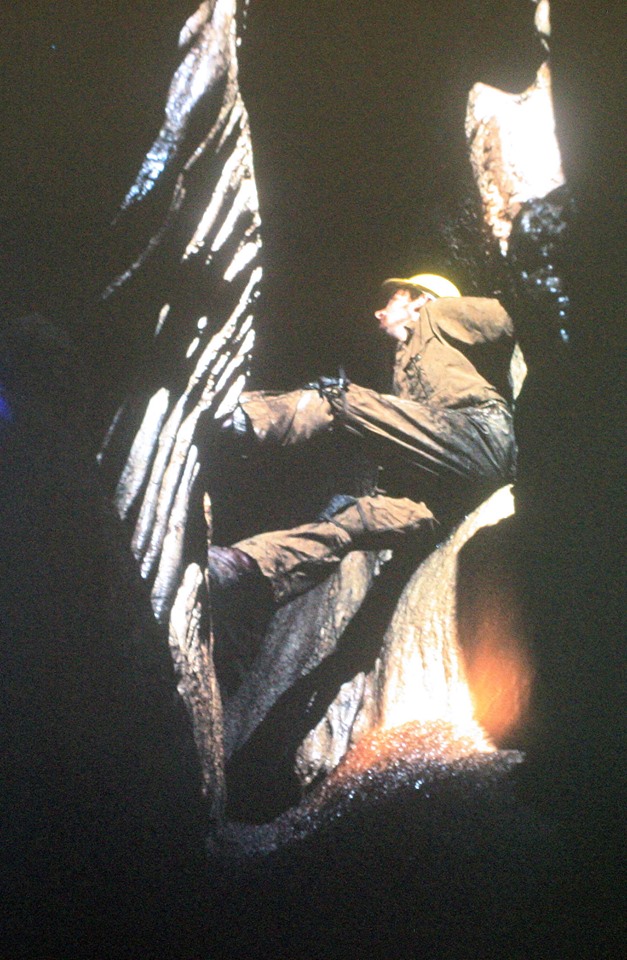 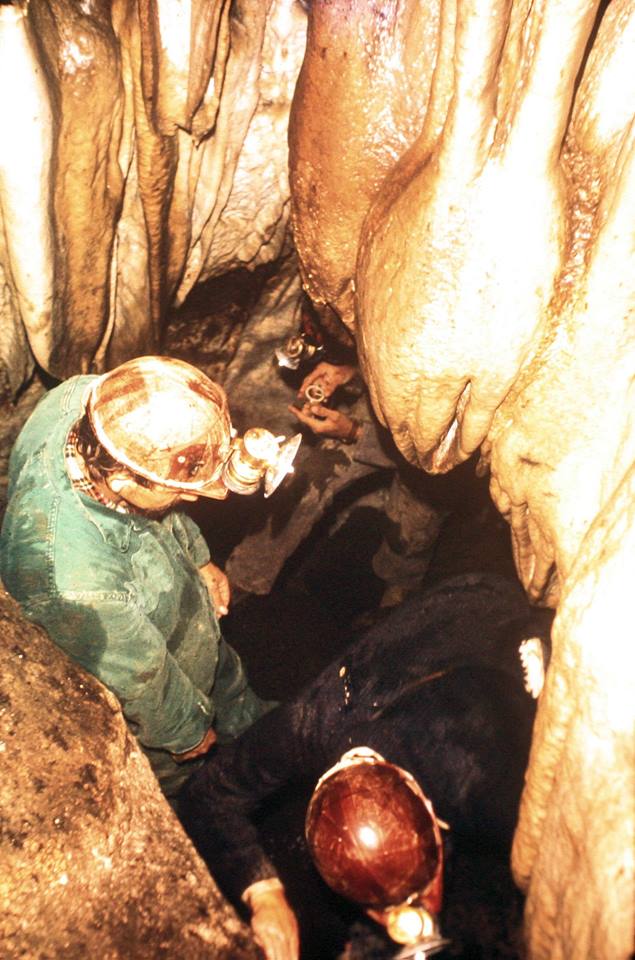 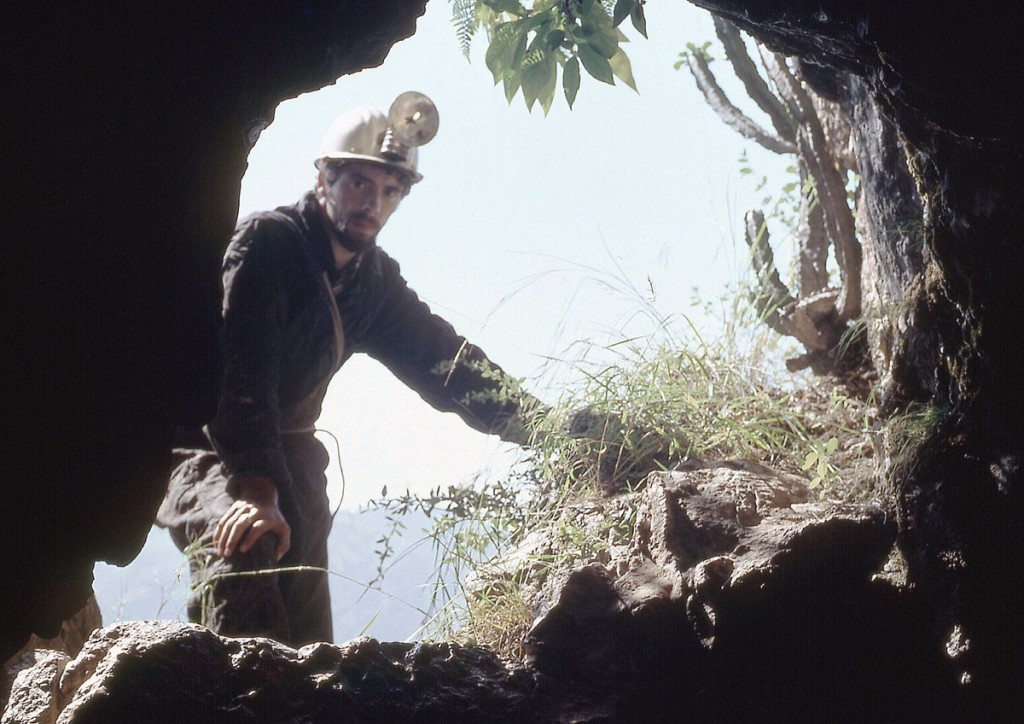 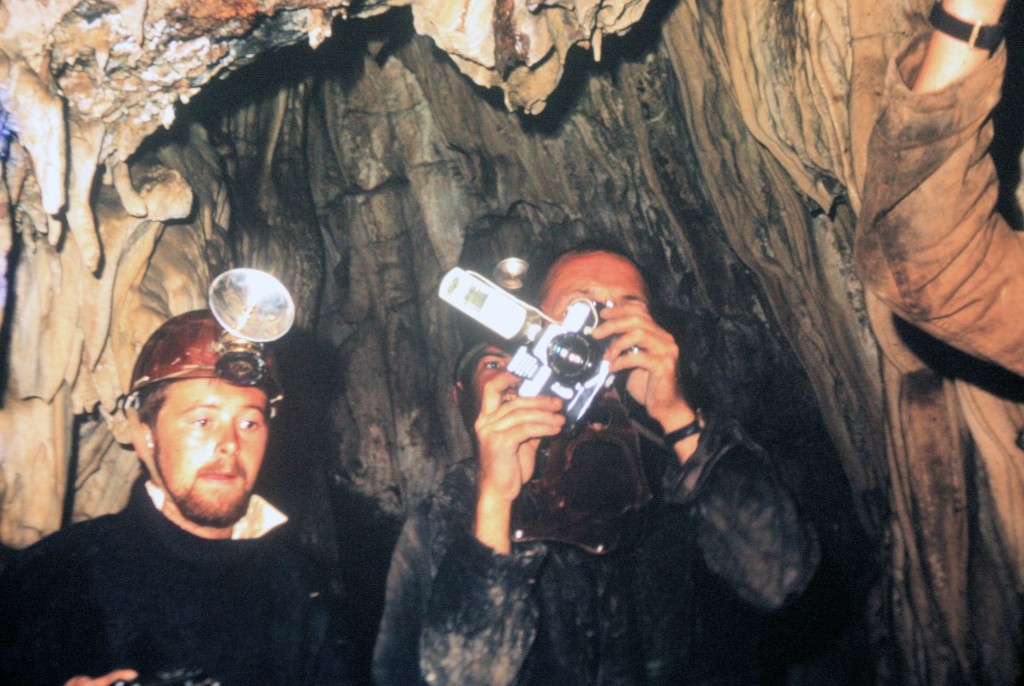 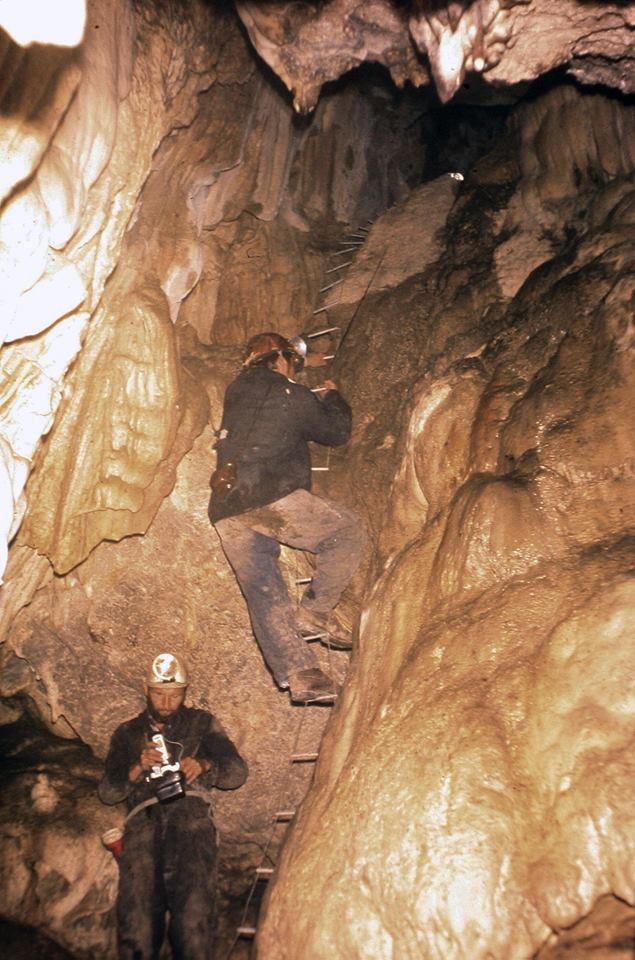 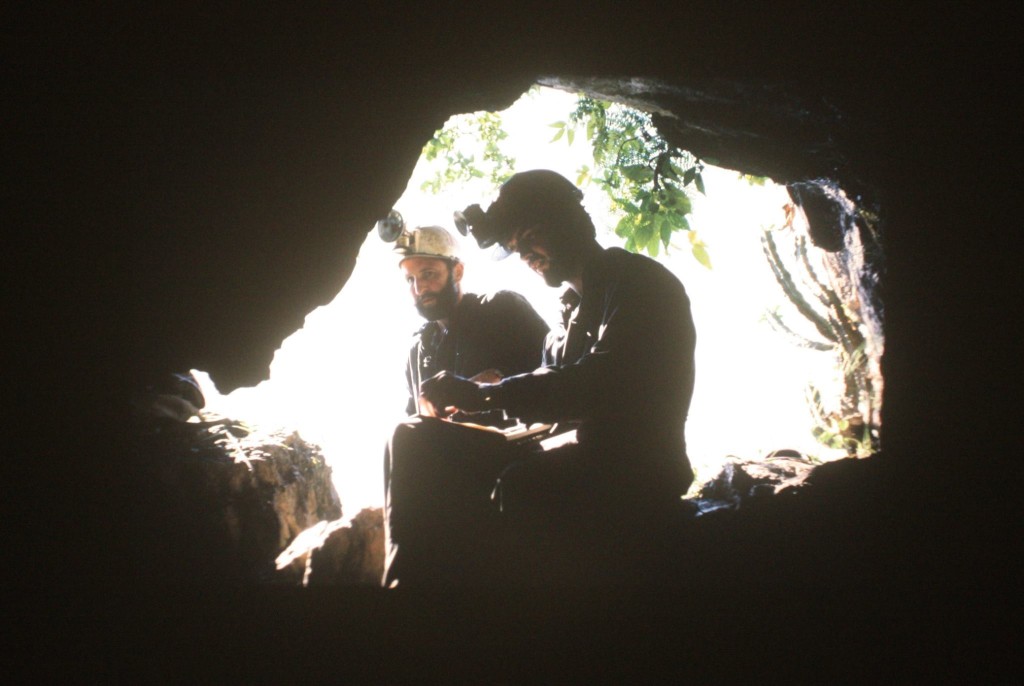 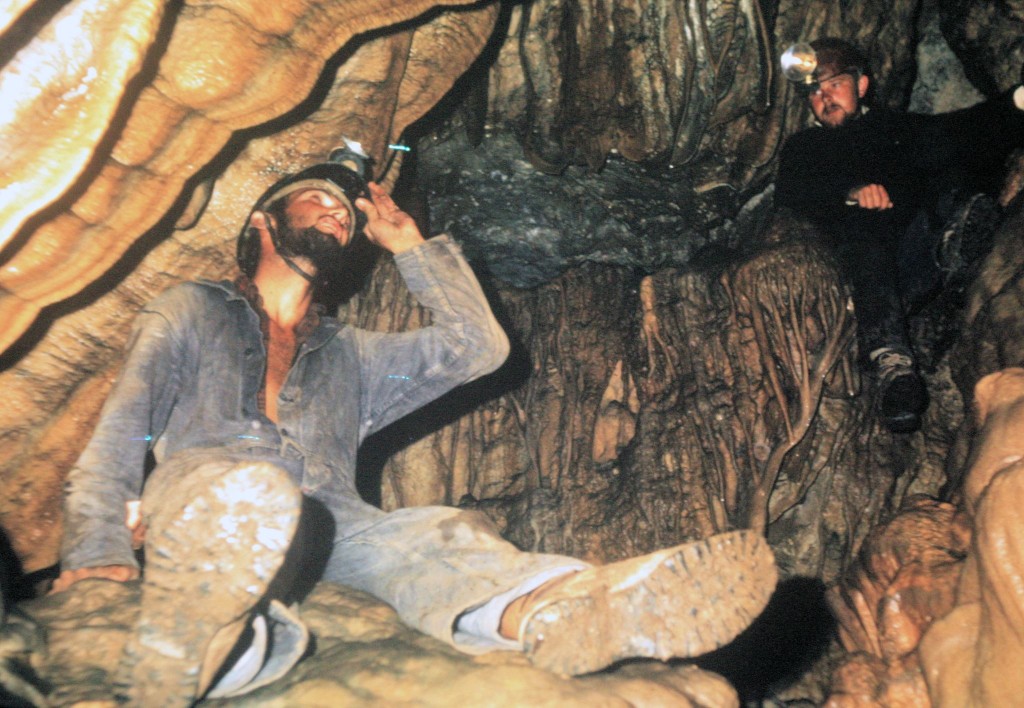 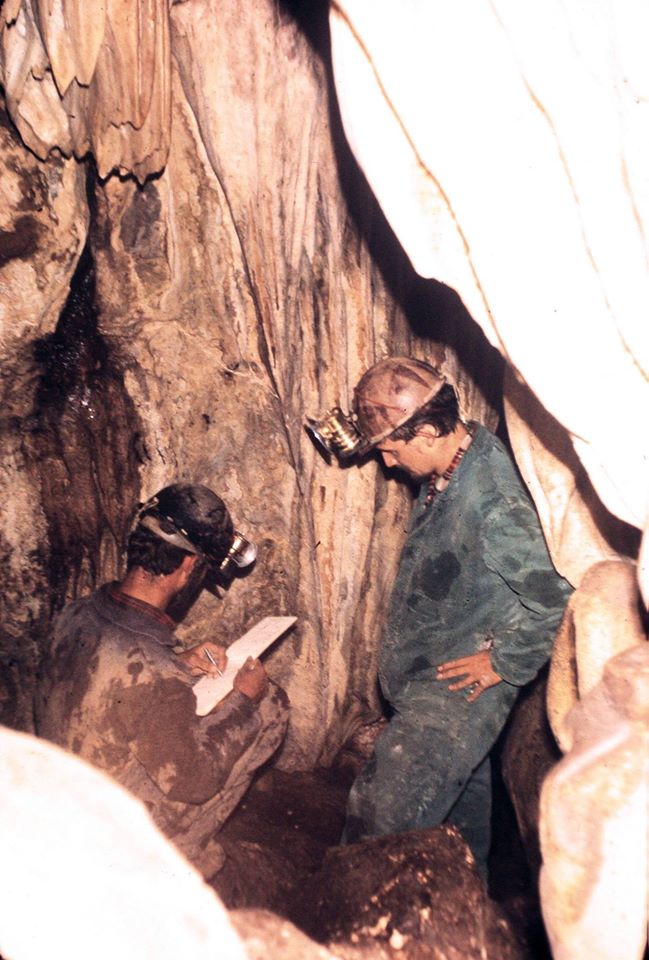