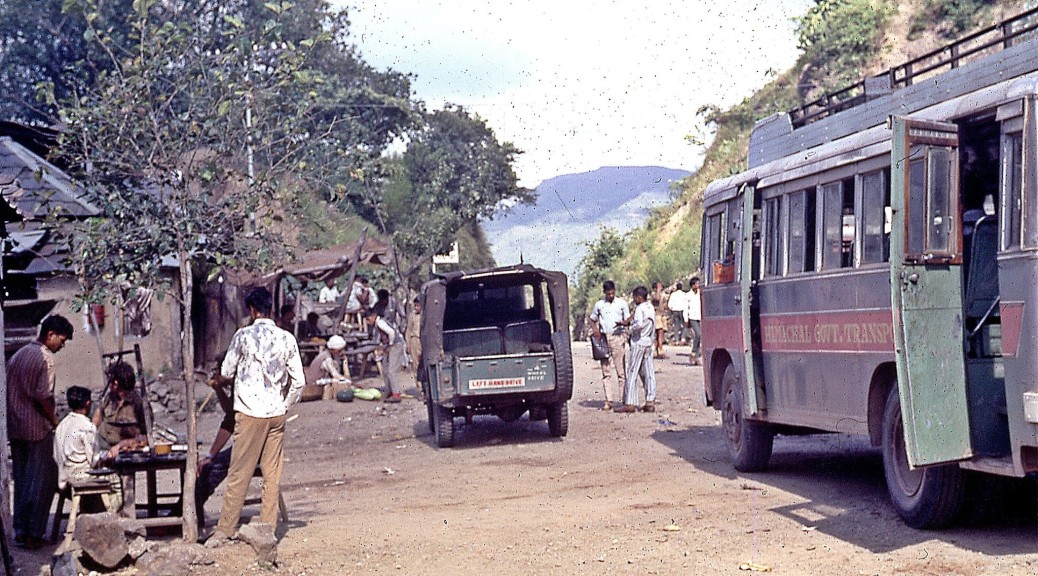 Jim, Ian, Keith and Het-Ram left on the 8 o’clock morning bus from Arki to Simla. Mick and Colin left on the same bus but changed at Shala-Ghat for Darla. Owing to the absence of people around the camp Rod and I had to get up somewhat earlier than we normally would do; we never left the bus unattended. Most of the day was spent around camp doing nothing anything in particular.

Jim and company returned back to camp about five o’clock in the… evening with the usual story about the cave they had visited. Mick and Colin came back about an hour later and although they had visited a couple of caves, none were of much consequence.

About an hour before anyone had come back, we received a visit from our guide from Mangu. I told him of our intension to revisit the area and look at the caves whose names he had given us. He said that if we waited for about four days he would be free to show us the caves himself. I arranged to go over on Wednesday. 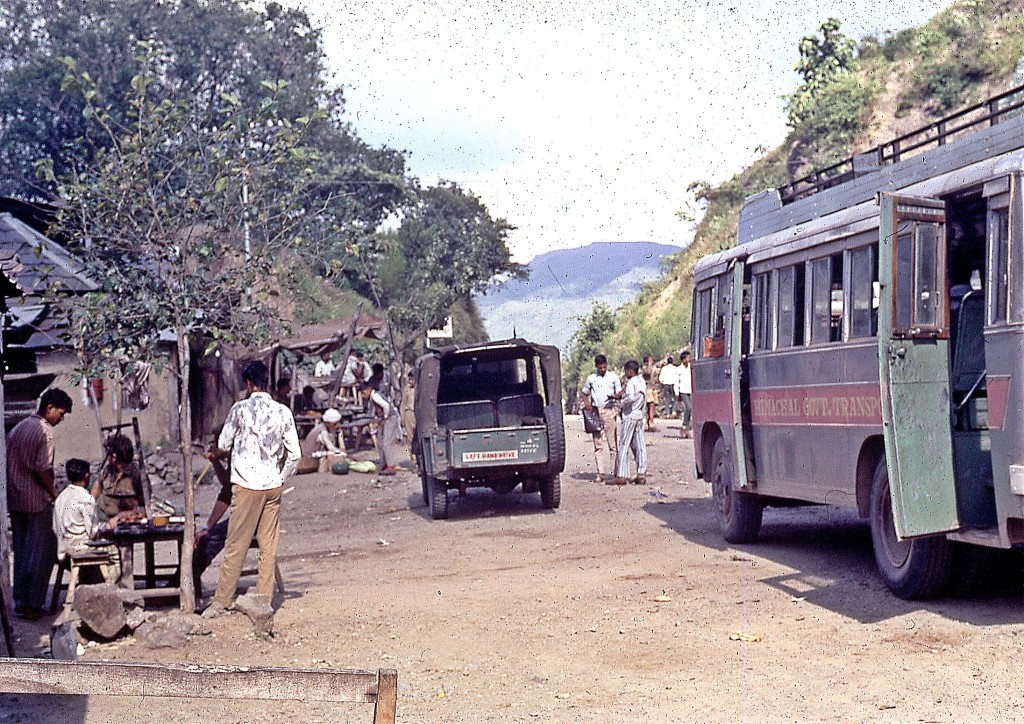