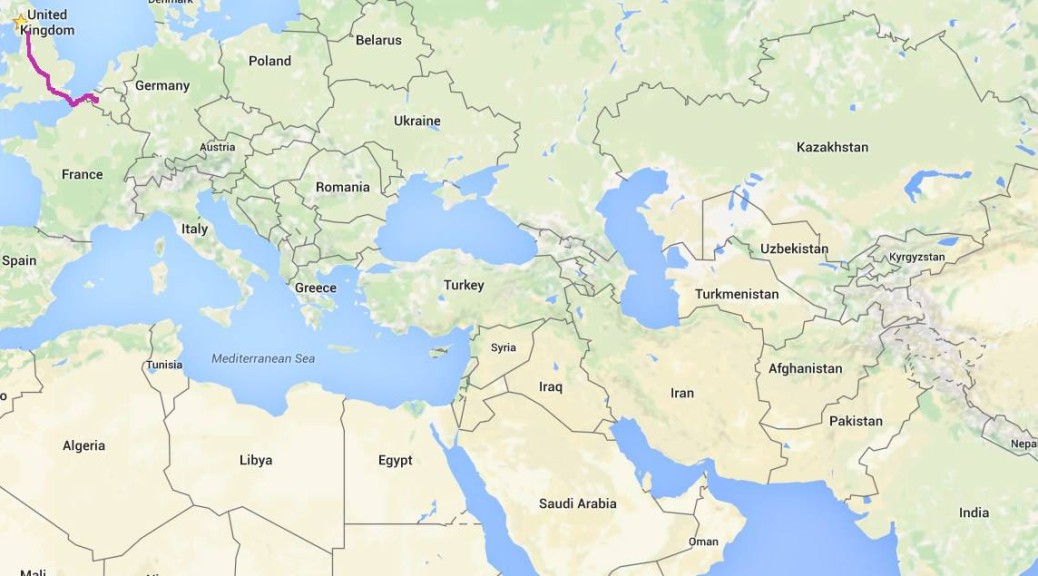 The original boat we were supposed to have caught was still out of service so we were held up for about three hours and rerouted from Dover to Boulogne. We had a blow out just before Dunkirk which was a little un-nerving. The lad who was resting on the table that we had constructed over the rear wheel arch was lifted in to the air and dumped un-ceremonially onto the floor and twenty years of Preston’s dust filled the downstairs, but apart from that everyone remained in good spirits. In Dunkirk we made our first detour around a low bridge then passed through the Belgium border without any problems. We camped about 10K outside of Gent. The weather was very warm and sunny all day.

Below the progress map day 10, leaving Dover and arriving at Boulogne. 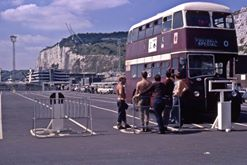 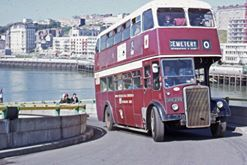