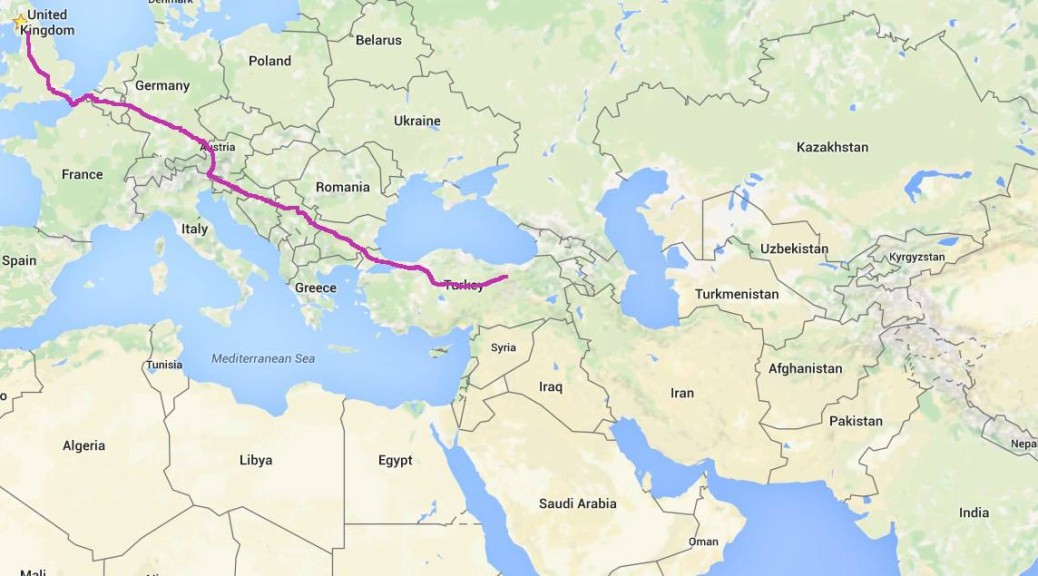 Another early start, Ian drove into Sivas where we got some money exchanged and bought some bread.

The next stage of the days driving was probably the most spectacular of the entire trip so far. The pass started at a village called Zara and was about 25 miles long and 6256ft high. Unlike most passes which tend to be a long drag to the top this one was a series of passes about four all told. The road was only a dirt track and the hairpin bends were desperate.

We camped for the night near a village called Susehri. The weather was warm with sunny intervals.

We saw loads of Citroen 2CV’s coming back from Kabul with beds tied to their roofs and little gathering at the sides of the road. But for whatever reason we/I’ve not got any pics.

Another casualty of the road, we saw plenty of these. 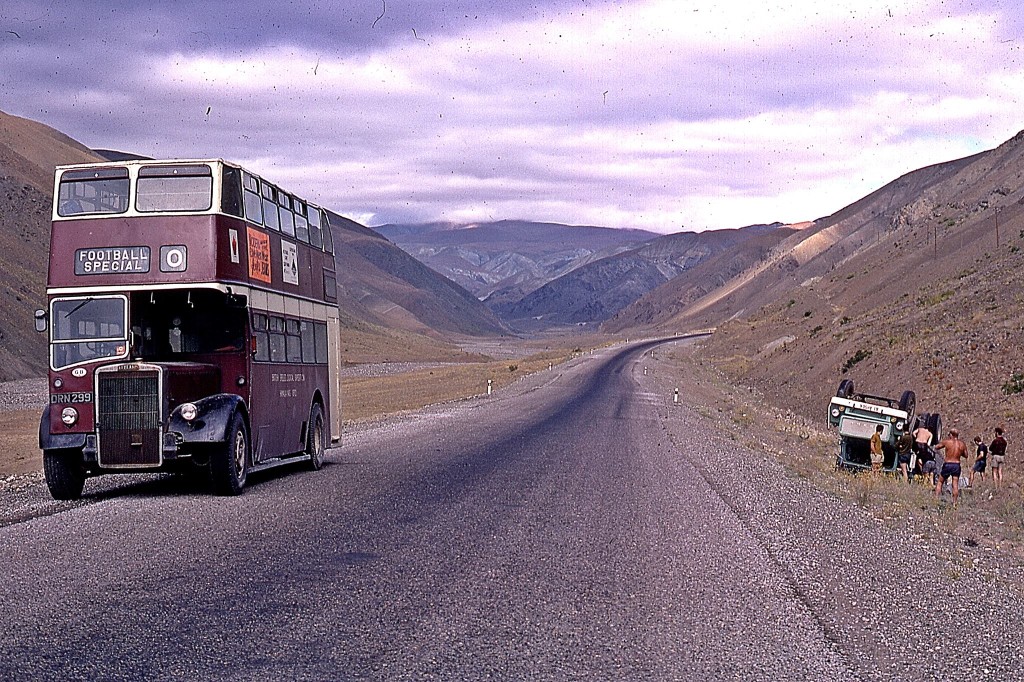 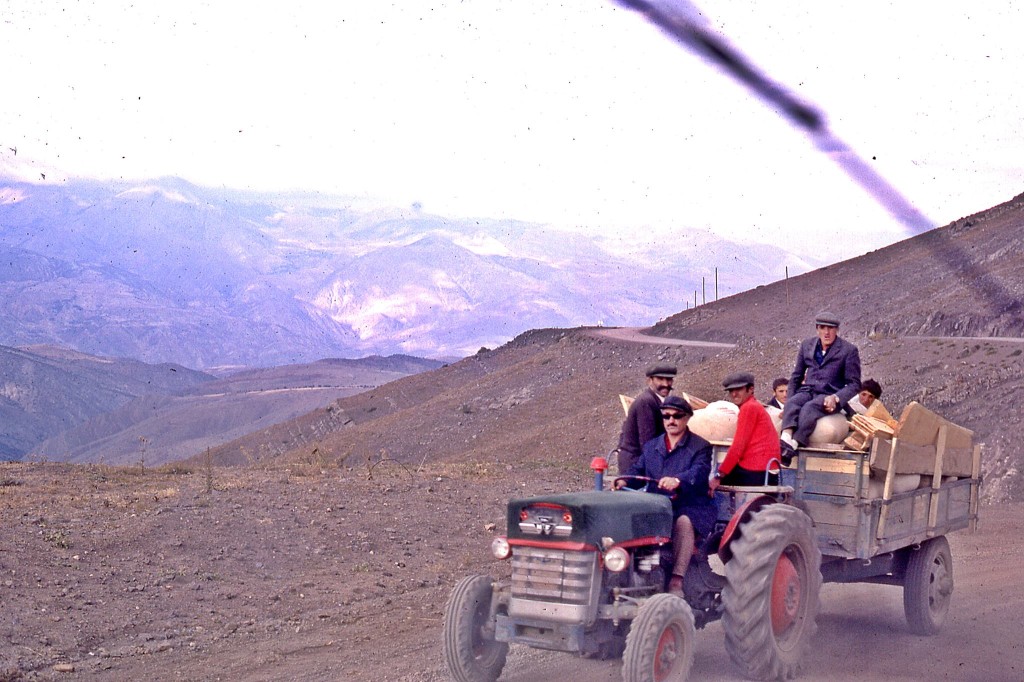 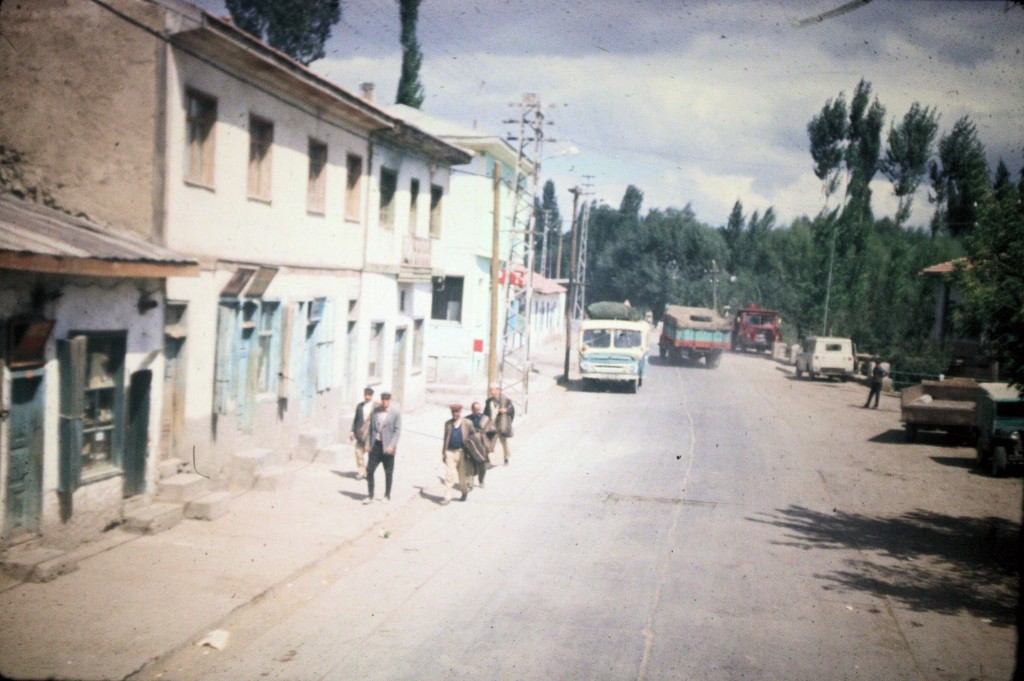 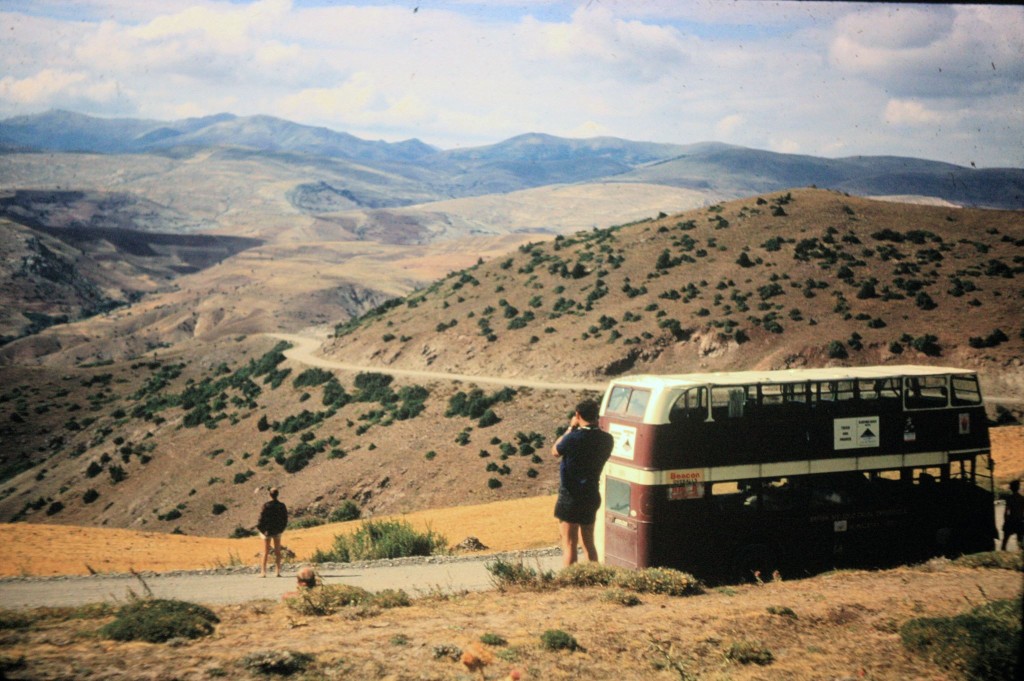