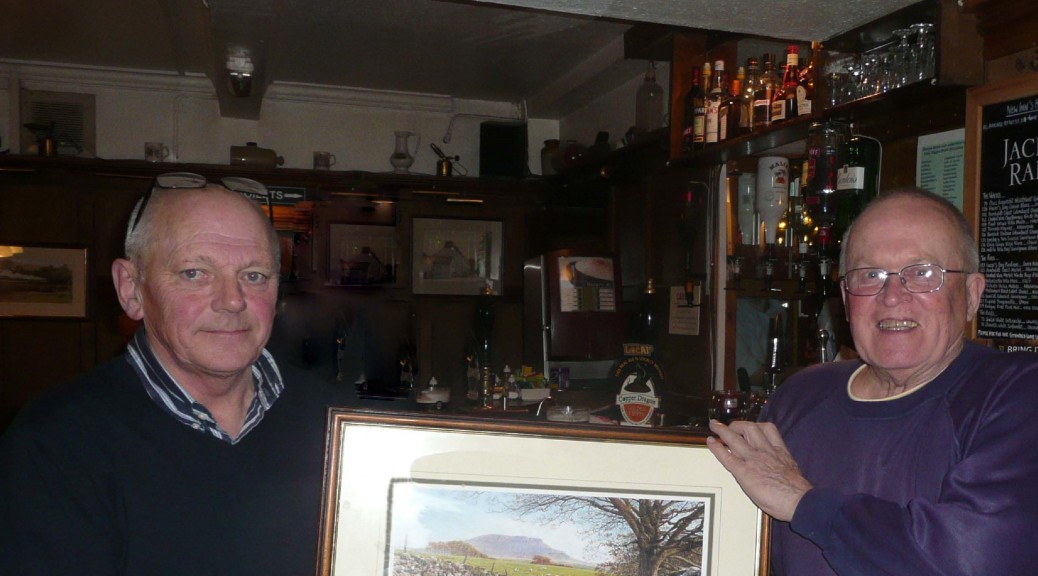 A second batch of photo’s from Paul Hitt.

Recruitment methods have changed – as have ladders! Can anyone date this or identify the cavers?

The second of these, from The Times in June 1955, is especially interesting as it describes how the club started, names the founding four members – even by then only two are still active, lists the kit and also the discovery of Coronation Cave in Langstrothdale in 1953!

In the early fifties membership was limited to twenty members!

Rescue from Alum following flooding in the Dales.

Alf and the missing link

Perhaps not strictly a club story, but a good read!