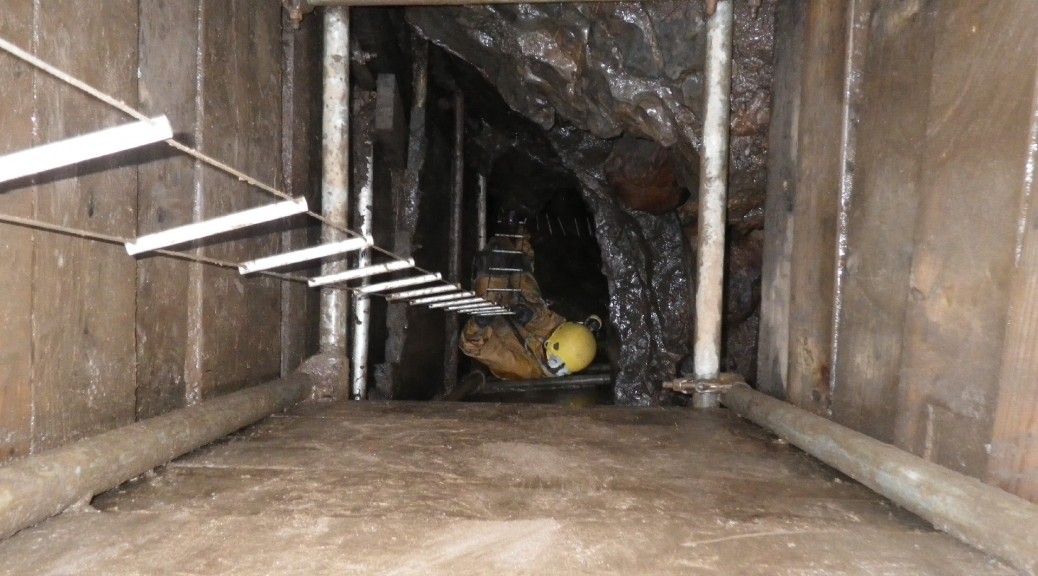 Legit Pot was opened up by DCC and Earby members, with help from many others, during Summer 2012.

The dig commenced at the start of the year in a shakehole with bedrock showing, and progressed slowly downwards over the following months. Eventually at the bottom of the entrance shaft a small hole appeared which quickly led to eyehole into a twenty metre shaft. At the bottom of the second pitch the third pitch is blocked around 6m down.There are at least two more parallel shafts at the base of the entrance shaft, both have been dug for around two to three metres and could repay more work.

The video is of Tom Howard enlarging the eyehole at the top of the second pitch, with Steve Martin.

Work is ongoing, with the focus at the moment on an eyehole with a slight draught at the top of the third pitch, where water can be heard running away and which was originally used to bail the third pitch, with no sign of the water re-entering.

In May 2013 Legit even managed a bit of good publicity, appearing along with some very complimentary comments in Stephen Oldfields blog – the Nooks and Crannies of Newby Moss!