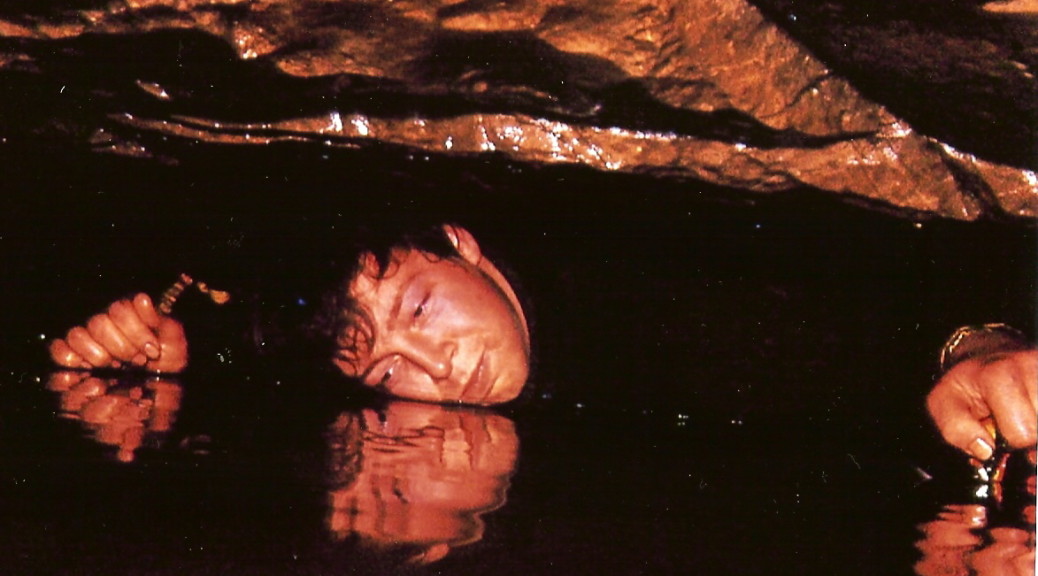 Paul Hitt, a member in the late sixties and early seventies has been in touch and kindly sent us several photo’s and press clippings from the period.

The shot above shows Paul in Crystal Cave.

The Press cuttings cover finds in Potts Beck Pot and an upcoming expedition to Yugoslavia.