We drove into Mashed early in the morning and purchased a second-hand tyre for about £6. Rod was taken to the tyre dealer by a university student. After we had made our purchase, he took us around to see his families Turquoise Factory. While we were away looking around this factory and the local Bazaar Jim and Ian, whom we left in charge of the bus, were having great difficulties in containing the over-inquisitive locals. From now on we have decided to keep away from, or at least keep our visits as short as possible to any large cities we are likely to encounter in the future.

At about 6 o’clock we reached the Afghan border post, and managed to get through customs. There was however the Passport Office, Police and insurance to see about and this would have to wait until the morning, owing to the offices closing at 9 o’clock in the evening.
The number of hippies at the border was absolutely incredible. The state some of them let their bodies get into was beyond me altogether. One unfortunate young woman had contracted some bowel disorder, which was causing her to squat down where and when ever she could. I very much doubt that she will ever see good health again. I can now appreciate the problems forced onto border post officials by these youngsters of all nationalities, whom at times give very little consideration to the customs and beliefs of their host.
We camped at the border post for the night amongst the hippies and down and outs most of who were smoking hashish.

Between the Iranian and the Afghan border post at the side of the road we saw a little Citroen 2CV riddled with bullet holes. The story was, the occupants who were allegedly carrying drugs panicked at the customs and tried to drive through the post and were gunned down. 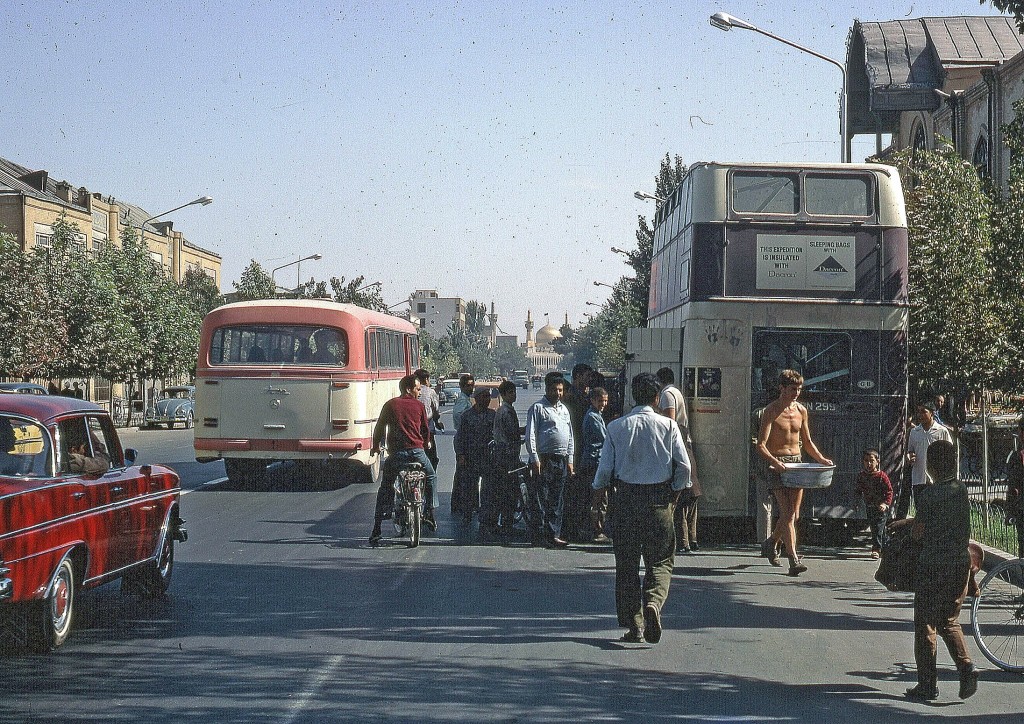 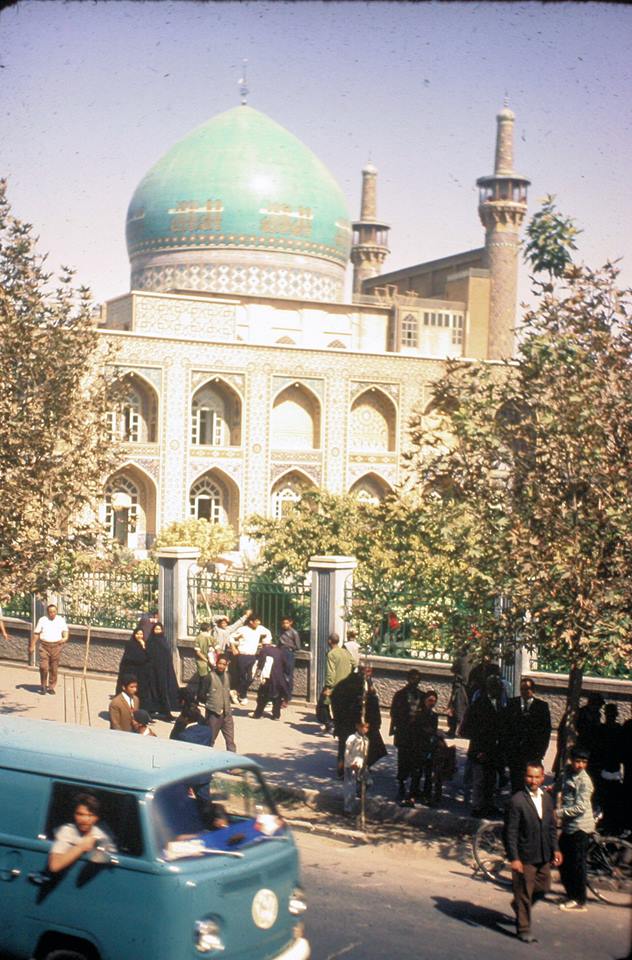