The early start to the day was upset somewhat when the bus from Arki to Shala-Ghat broke down and was therefore late on arrival.
Trevor, Hodge and I went to photograph and survey the hole we had found the previous day while Het-Ram, Johnny and Dave went up to the other hole which was supposed to be three days long. The surveying and photographing took about an hour and a half and on returning to the village, we saw that that Dave and company were already back, which unfortunately only meant one thing.

The cave they had visited was no more than 150ft long, but like the one we had just surveyed it was full of flowstone. Again we were told of another cave in this , so again we decided to come back to look at this new one and survey the other.

Another disappointment was in store for us on the way back. The bus we caught was also carrying Rod, Jim and Mick who were returning from Bilaspur. The area according to Jim was a load of crap so we just left it at that.

On returning to camp we thought that seeing that Bilaspur was now off the list the next to try would be Solon. Keith, Colin and Ian therefore decided to give it a try for a couple of days. 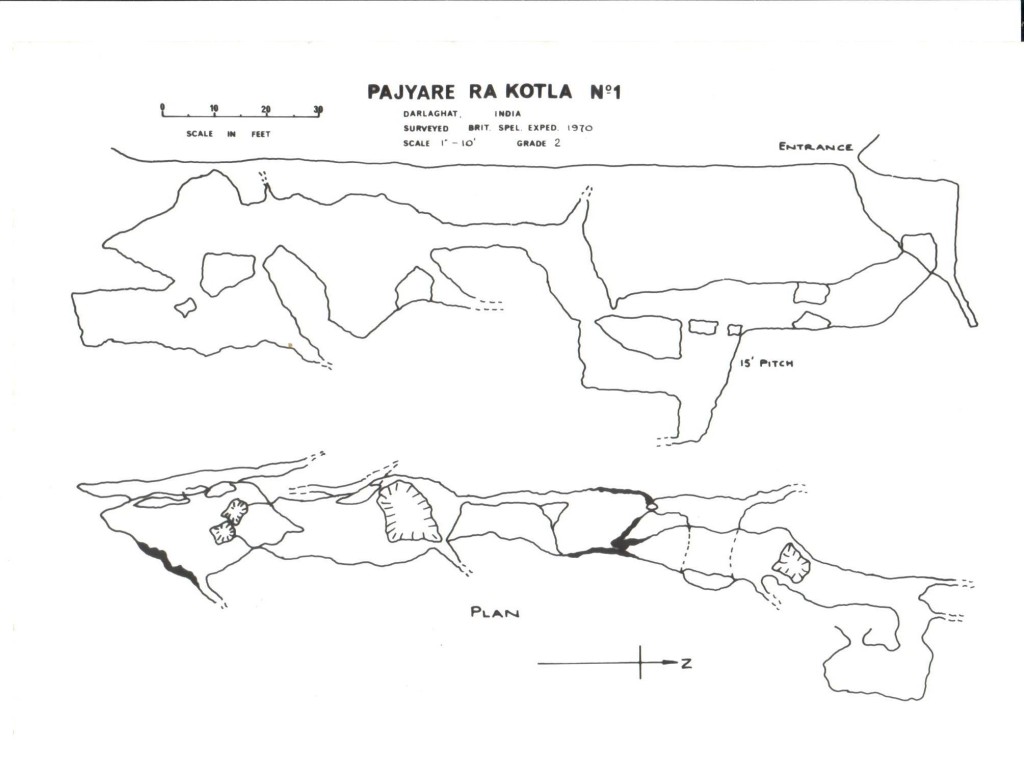 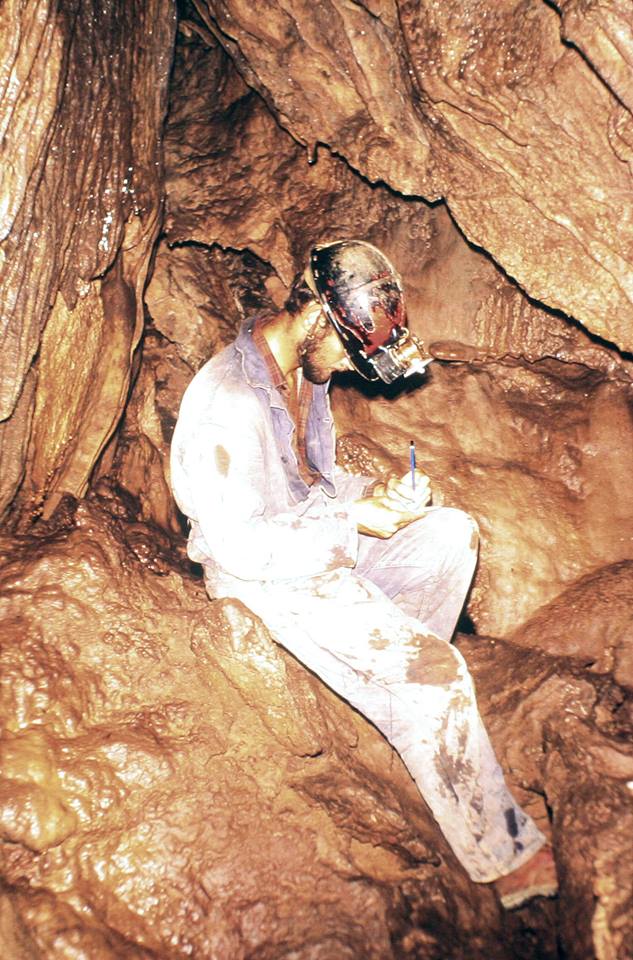 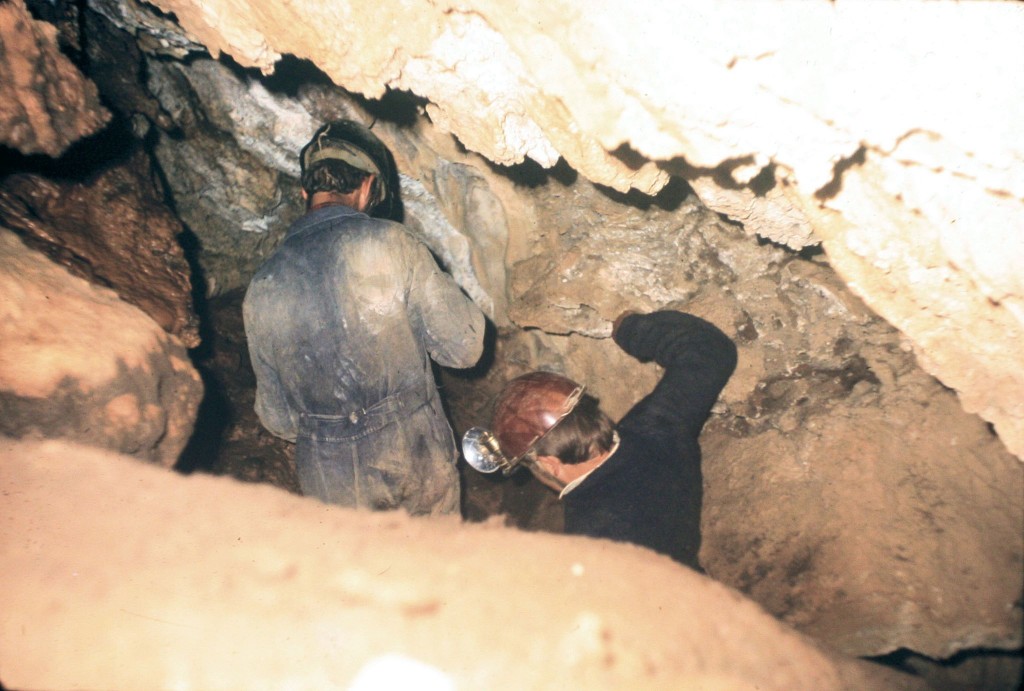