Ian, Colin and Keith left early in the morning for Solon the rest of us, a little later, cleared up the mess left over the last couple of days. After dinner, or about the time one normally has dinner, Jim Hodge and Dave went up the hill to survey Baili-Sehlot.

Mick and Trevor went to the resurgence at the back of the camp to see if they could make any progress by digging. However, rather than carrying on where Dave left off, they found a new passage to dig but were stopped by a rather loose mass of boulders. The only consolation being that they could see through into a passage that looked passable.

Later on in the evening we decided to revisit the area around Darla to survey and photograph the hole Dave, Johnny and Het-Ram had previously visited and also to look at another hole which was supposed to exist above Pajyare Ra-Kolta.

The weather was a little cloudy in the morning but warm and sunny for the rest of the day. 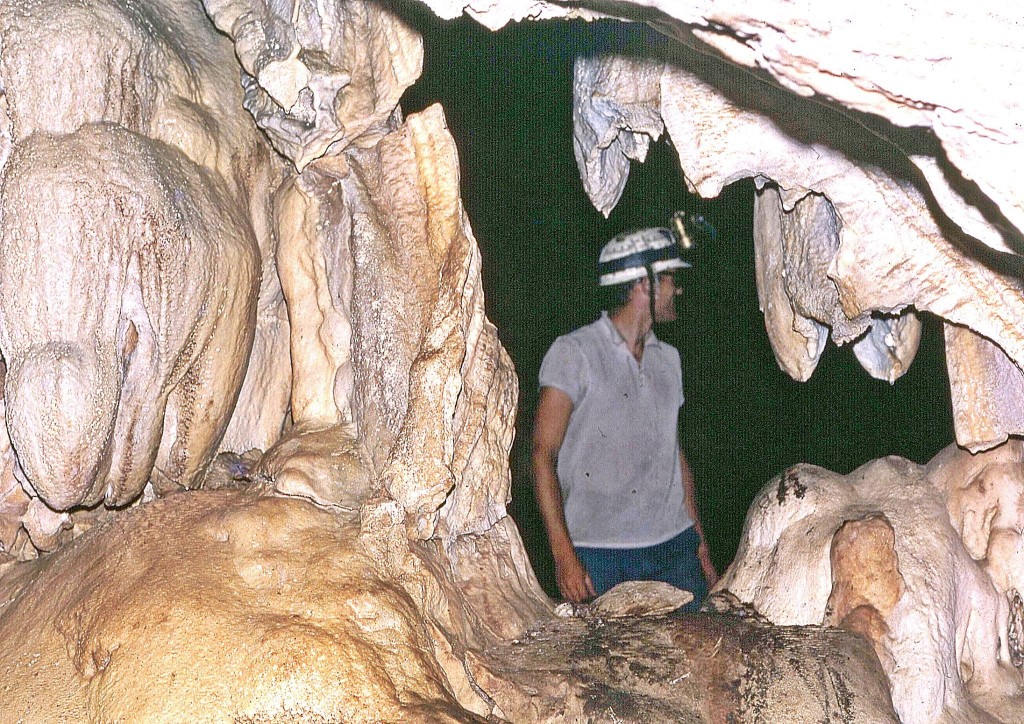 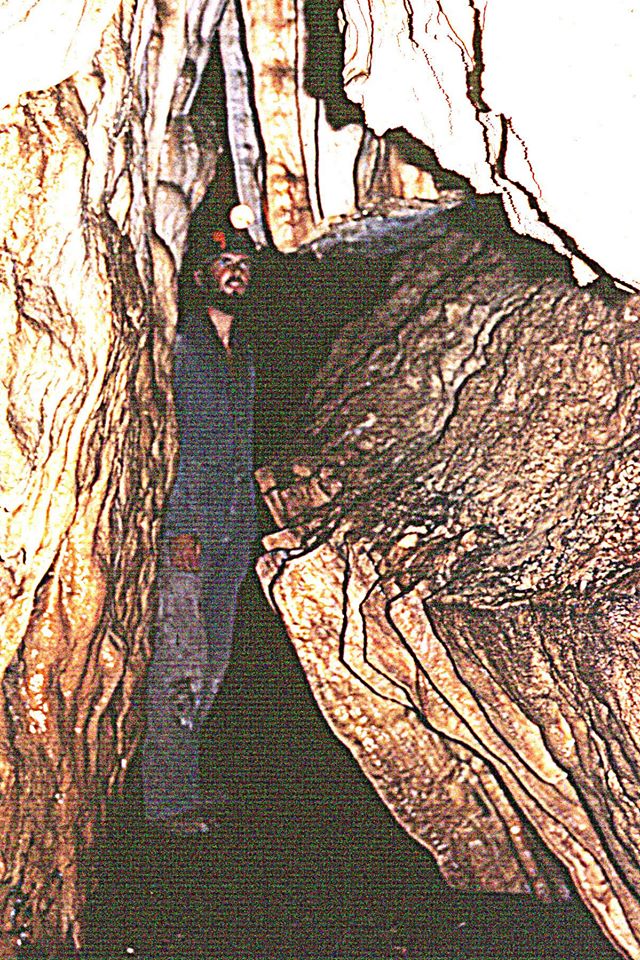 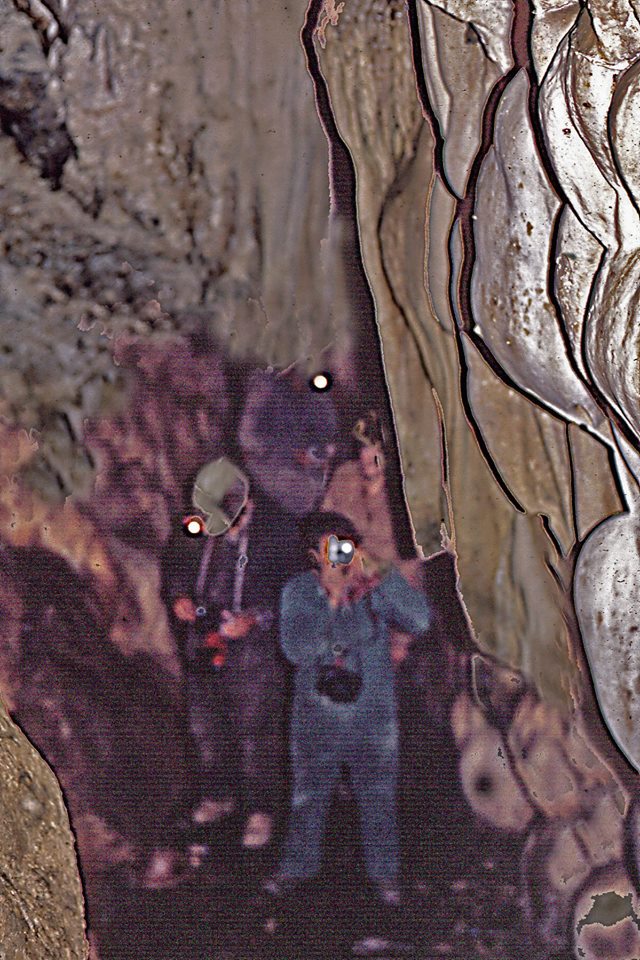