Spent most of the day was working on the bus which, we parked on the German side of the Border post. The roof took from 10 in the morning to about 9-o-clock at night to fix, after which we managed to knock back a couple of beers. During the process of lowering the roof several people came to look and enquire about us. This was done to such an extent that it became rather annoying after the first hundred or so.

During the night there was one hell of a thunderstorm which resulted in soaking everyone who slept on the top deck. At least now we know where all the leaks are. 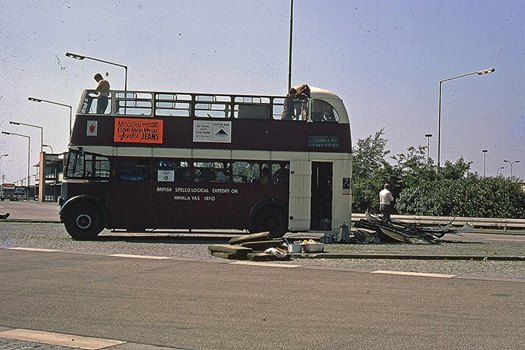 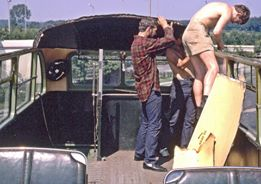 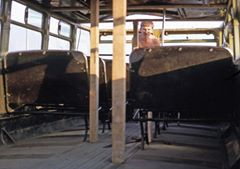