Five o’clock start with Jim driving for the first part of the ascent of the Alps. The Radstadt Pass was not too bad but one or two of the bridges were a bit on the close side. Ian then took over the driving for the Katschberg Pass. This was a bit of a bugger to say the least, but we made it, the first major geographical obstacle.

There was a bit of a near-do in a small picturesque town called Gmund. The town centre was part of an old walled town with double archway gates. To get under the first one we had to go onto the opposite side of the road, after hitting the one on our own side first. The gateway out was absolutely impossible so with the guidance of the local police we made a diversion through the back streets of the town. All this pissing about was watched by most of the locals and tourist, the tourist having no option because we stopped all the traffic for a short while. We had a short stop at Villach for something to eat and one or two lads went to buy some boots.

The Italian customs was a bit of a farce going in, most of the time was spent hanging about but at the other end it was even worse. The ba****ds charged us £1 tax for traveling through their grotty country.

We camped for the night in Yugoslavia near Jesenice. The weather was bad, it rained all day.

Note: my comments about Italy were partly because we were damp, tired and £1 forty five years ago had a bit more value than it does now. It also meant someone had to change some currency when we were only going to be in the country a few hours. 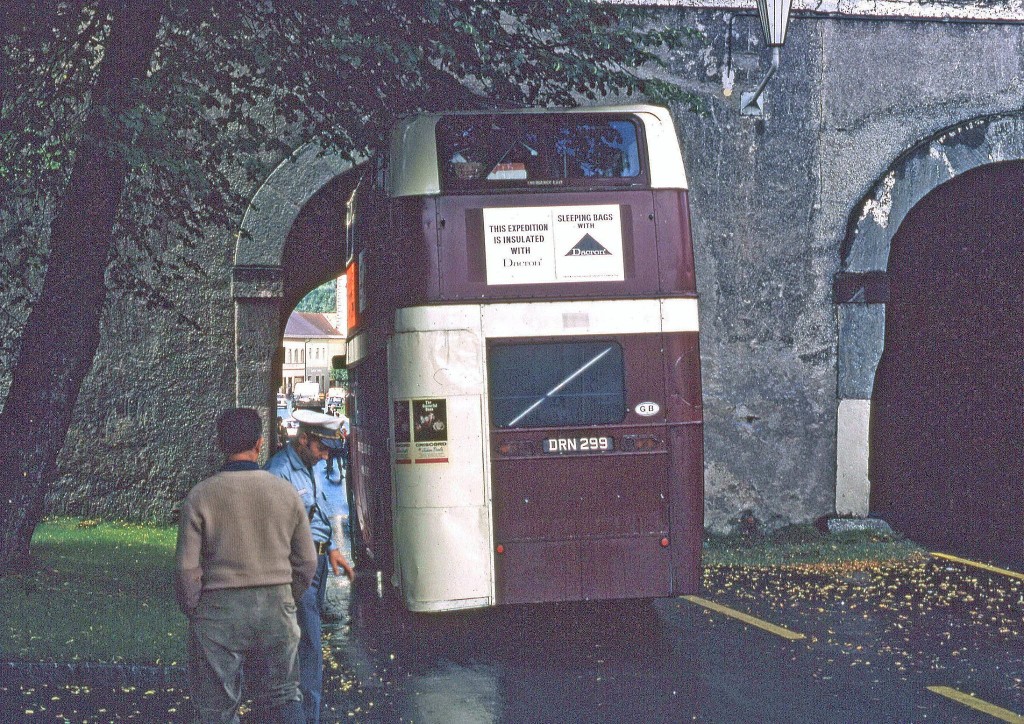 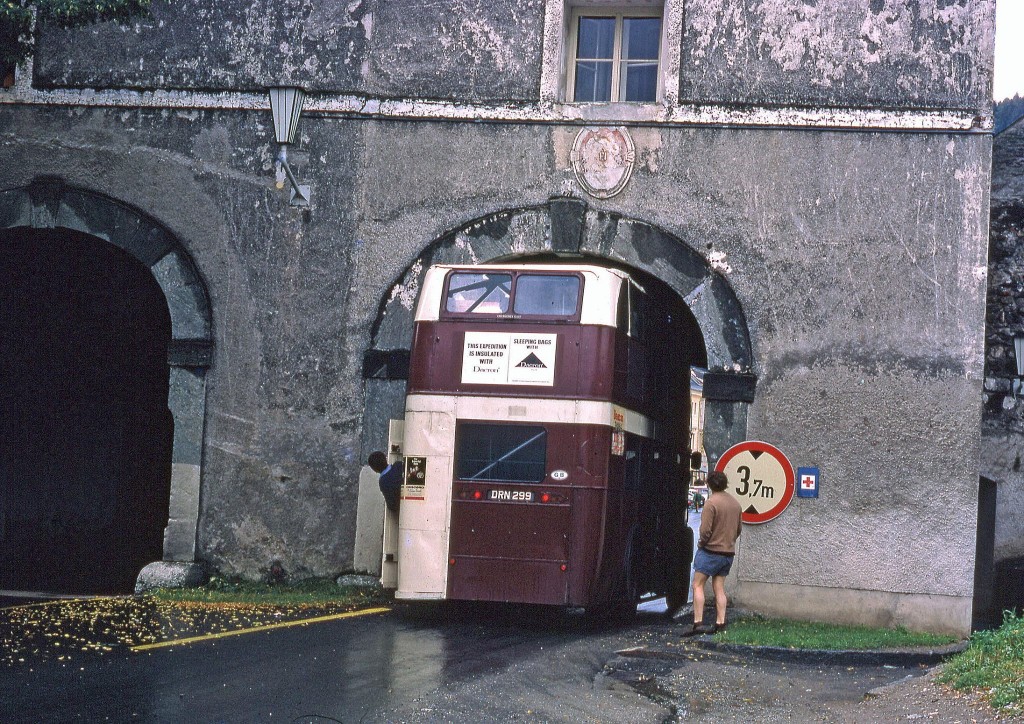